Understand Why Offshoring to India is the right option for You.

Advantages of Offshoring to India

The business practice, in which an organization hires another company to perform its tasks, processes, and its functions is called BPO (Business Process Outsourcing). In BPO, companies could outsource their work to hire the perfect employees that they cannot find locally or to reduce the total cost of their project etc.

Now here before moving further on about Offshoring, let us clear an important misunderstanding about outsourcing and offshoring. Outsourcing and Offshoring both are similar yet very different from one other. Let's understand more: 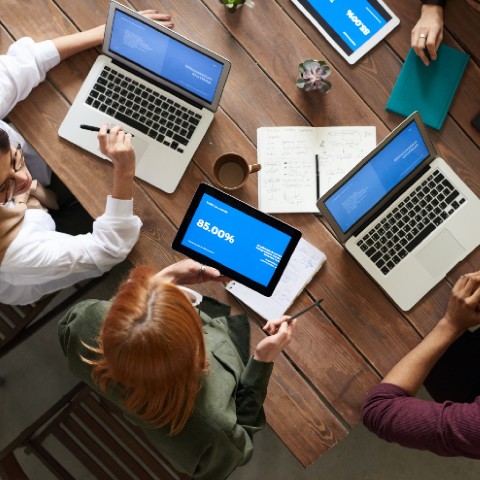 Normal Outsourcing is contracting out overall internal operations to a third-party. The basic agenda behind outsourcing is to move transactional activities (necessary for the development of products and services) to the experts outside the organization, in order to enable the organization to focus on its core competencies

Many companies 'spun off' their functions and sort greater specialization on the areas which earn them ‘the most profit’. However, if on one hand, a company manages to reduce cost profile, on the other hand, it also loses its own power on the operations.

Unlike outsourcing, offshoring acts more in the favor of the client and proves to be cost-effective. Offshoring is primarily a geographic activity. Offshoring is an extension of your local team but in a foreign country. Expensive labor, products and property or resource scarcity can be the driving force behind offshoring.

Under offshoring, clients will set up their own teams under the company and the Offshore company will help them by hiring people on service provider's payroll and also provide them with resources to execute the project such as office, laptops, internet, and compliances, etc. The actual amount will be charged for all the services and resources.

This is where Offshoring takes over Outsourcing. As in outsourcing, the company will hand over the entire operation to a third party. Not only this will cost them to lose their rights to operate on the project but this will also cost them higher . While under offshoring the client will retain hold over the project through his extended team and this will also prove cost-effective to him as it will cost at-least 50% lesser than outsourcing the same,

We can say that Offshoring is the principle of attaining greater total revenue by specialization and trade than outsourcing.

Practice of Offshoring in Informational Technology:

Offshoring is also the most demanding practice in the Information Technology sector. The software companies adopt offshoring outsource processes due to the ongoing shortage of IT professionals. The small to medium-scale ICT companies face difficulties in finding skilled yet affordable developers.

Therefore, these companies prefer to offshore their tasks to the countries where there is a vast pool of skilled, affordable, and highly experienced developers.

Among these countries, the most in-demand country for offshoring is India. In fact, According to the National Association of Software and Services Companies (NASSCOM), India is the most preferred software development outsourcing destination globally.

Furthermore, India is the world’s second-largest exporter of software (after the U.S). The number of software companies, with ISO 9000 certification, registered under India more than any other country.

India provides the USA and other countries, the finest and cost-effective offshore service ranging from software development to technical support. Offshoring to India has benefitted many small to medium-scale ICT companies as well as the huge multinational companies in the USA.

There are many benefits of offshoring to India, which we are going to discuss in details below:

The Six Key Advantages of Offshoring to India 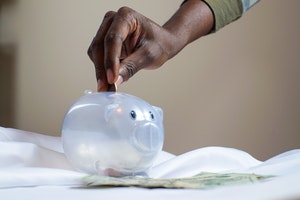 The companies in India provide the offshoring companies quality work at minimum cost. The software development or technical support team of western countries is very expensive. However, when you offshore to India, it cuts down the cost without compromising the quality. It is because it eases the cost of employee recruitment, supervision, salary, and other benefits too.

It also enables the company not to invest in property depreciation and buying of equipment. Statistically, the company could save up to 50% by offshoring to India. 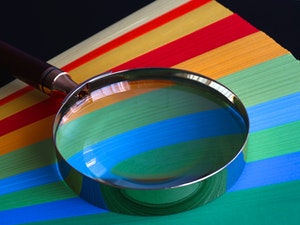 The offshore software development team in India comprises of highly professional and experienced developers. Their vast experience makes them capable of fulfilling all the requirements of the outsourcer. In addition, their polished skills enable them to adapt technology appropriately for each specified task.

As per the National Outsourcing Association (NOA), India is a preferred offshore destination, not only for the cost-benefit but also for the other benefits such as excellent quality services with a “can do” attitude and reduced time-to-market. 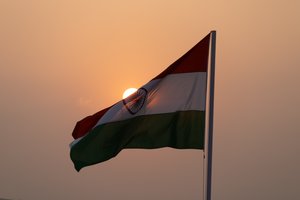 In India, IT is the top-notch industry, which creates huge revenues for the government. India has policies that welcome investments. After India passed the bill “IT acts 2000” it came to be recognized as the most preferred potential investment destination.

The government of India has not only recognized Information Technology as a development factor for the country, but it has also provided tax-related benefits. The Indian government is continuously focused on liberalizing certain markets, which are beneficial to outsourcers. 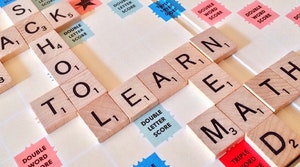 India has attained a deep-rooted connection with the English language because of its history with the Britishers. Nowadays, a huge population of India whether a lower, middle, or upper class can easily communicate in English.

Most of the Schools in India, has English as primary or secondary language of communication, leading to early development of English speaking population. Hence, it enables better communication and understanding between the offshore and the Indian software development teams. 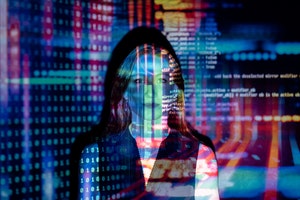 Talking about the large pool of young talented professionals, India is second to none. Not only financial resources but also mainly a skilled workforce can promise efficient software development. India has 400 universities, 1500 research institutes and 11,200 HEC institutions that produce 2.1 million graduates each year and 200,000 engineering graduates every year. There is no shortage of young and highly qualified technical professionals.

Today, India is one of the youngest country in the world with more than 62% of the population in the working age group (15-59 years) and more than 54% of the total population below 25 years of age. 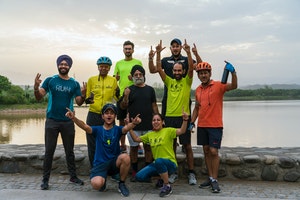 Offshoring gives you complete control on your Resources, Intellectual Properties, Processes, Data, Teams, Products, etc. which is generally not possible with Outsourcing or Freelancing. It also gives you flexibility on scaling and releasing teams as needed, with complete control on Employee Induction and Exit Processes.

Offshore•Team is an India based "Enabling Partner" that helps Companies source Full-time Remote Staff for their manpower requirement. We specialize in providing highly efficient offshore staff and managing them in India, so that your work can happen remotely, at more than 75% lesser cost with complete control on the resources.

We not only source the staff but, also equip them with state of art modern facilities, latest technology equipment, stringent process supports, and all compliances required for smooth remote operations. Our HR Team team keeps your staff motivated through monthly HR Events to ensure their happiness quotient resulting in high staff retention rate. 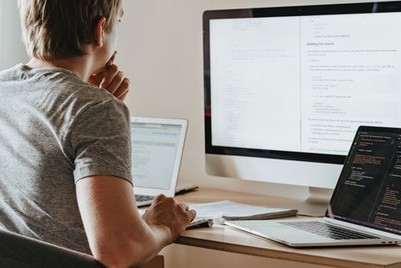 We help companies scale teams rapidly at minimal cost on the manpower and zero overhead costs on offshore staffed resources. 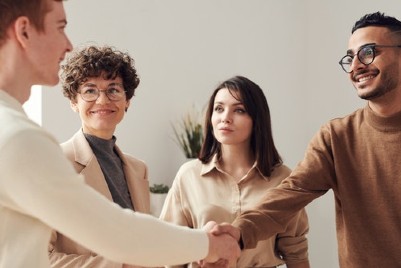 We are completely Industry and Domain agnostic and serve all industry roles which can be handled remotely. 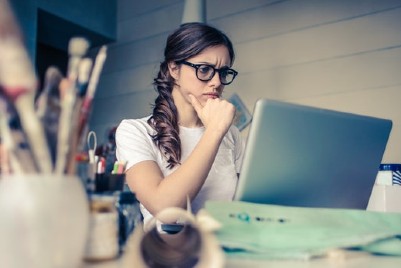 Industry wise staffing is complex and require domain experts team like ours, to mange them.

We help companies scale teams rapidly at minimal cost on the manpower and zero overhead costs on offshore staffed resources.

We are completely Industry and Domain agnostic and serve all industry roles which can be handled remotely.

Industry wise staffing is complex and require domain experts team like ours, to mange them.

Here to Help Your Every Business Need

We focus on the IT solutions, so you can focus on your business. See what we can do for you today!

Get A Free Quote!

Outsourcing vs. Insourcing: What’s the Difference?

Learn the difference between outsourcing and insourcing process and what works better.

Reasons why we thing insourcing working better than outsourcing

Improve your Bottom Line by implementing these strategies.

Advantages of Offshoring to India

Learn why India is a preferred offshore destination, not only for the cost-benefit but also for the other benefits such as excellent quality services.

Learn how to hire right resources for your own offshore team.